Meet the West Side Agency Team 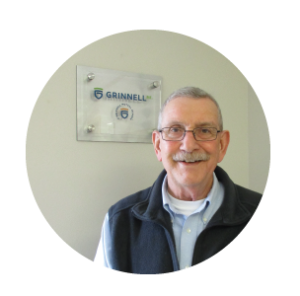 Ron grew up in Southeast Iowa and attended the University of Iowa. Following college graduation, he went to work for Union Insurance Company as a claims adjuster and marketing representative. After 4 years he went to work for West Side Agency where he has been an agent and co-owner for the past 40 years. Ron enjoys helping clients with their insurance needs. In his past time he attends flea markets and antique shows throughout the Midwest. 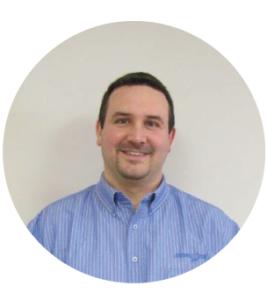 Clay graduated from the University of Iowa in 2001 and went to work for Grinnell Mutual as a claims adjuster. In 2003 he accepted a claims position with West Side Mutual in Palo. That same year, he became a licensed insurance agent with West Side Agency. Clay is currently licensed in life, health, crop, personal lines and commercial lines of business. In 2015 he became co-owner of West Side Agency and became partners with his father, Ron Schulte. Clay enjoys living and working in a small town and assisting clients with their insurance needs. He lives in Walker with his wife, Holly, and their two children, Gillian and Grady. In his past time he enjoys Hawkeye sporting events and spending time with family. 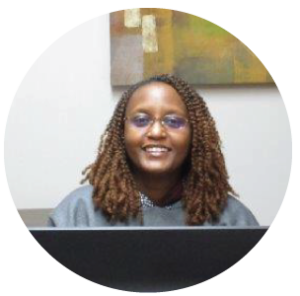 Liz has been with West Side agency for 1 year now and attended the University of Iowa. She is licensed in personal and commercial lines of business and enjoys every day with clients and staff. She lives in North Liberty with her daughter. In her spare time, she enjoys watching her daughter play sports, band, show choir and reading.